Caleb has been our IRB Officer the past two years and held the transport officer role last season. He is a backup Patrol Captain, has helped out with IRb training, part of the emergency response group and support operations. For the last five years Caleb has averaged over 85 hrs per season 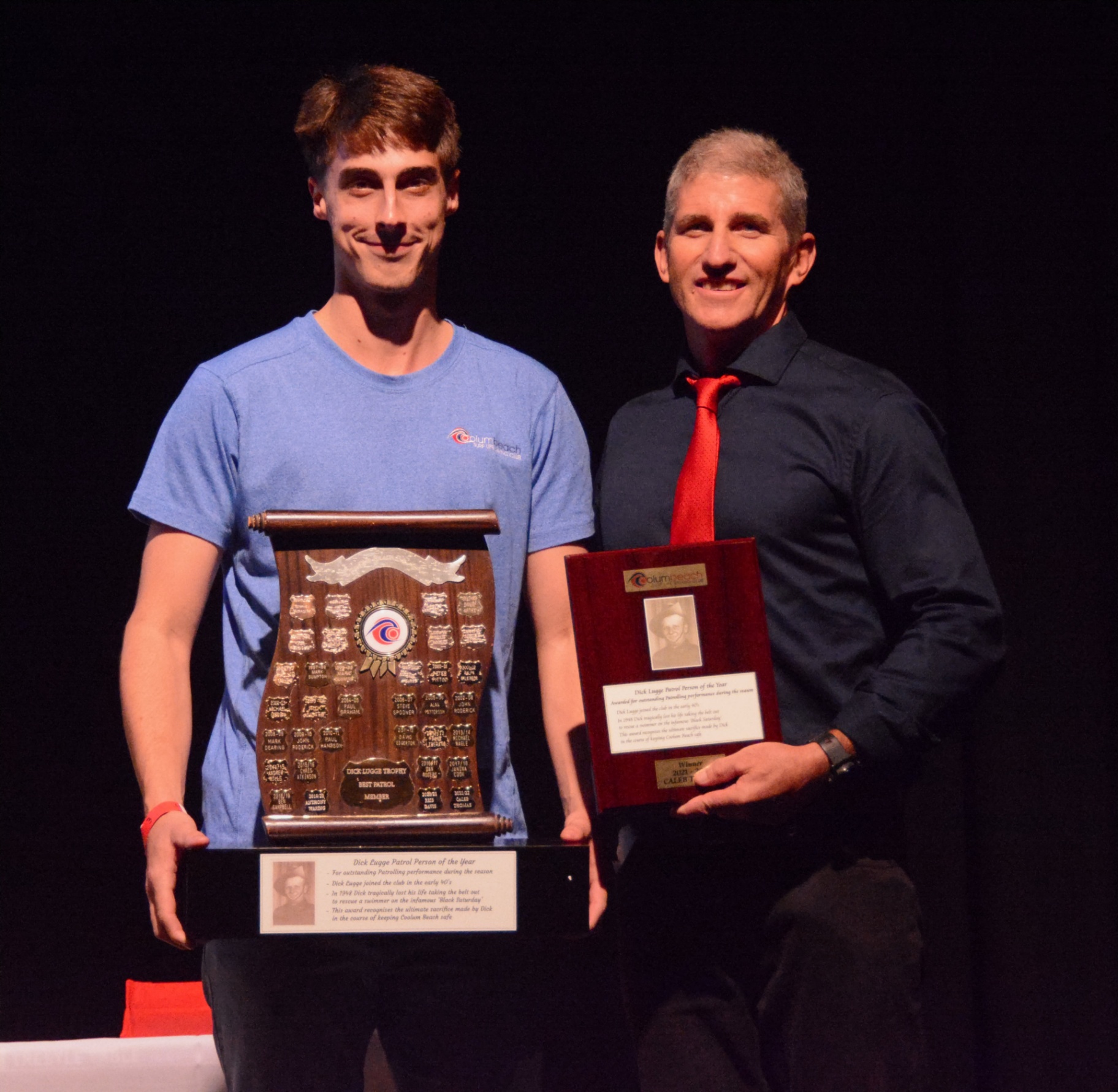 This is for services to surf sports. Steve was recognised for his long-term commitment to surf sport. Steve has been a long-term competitor on the sand and in the boat, has been Surf Sports Officer and Deputy Surf Sports Officer, was instrumental in resurrecting the club titles and also initiated the Kennedy Cup which now regularly attracts 10 to 20 swimmers every Sunday 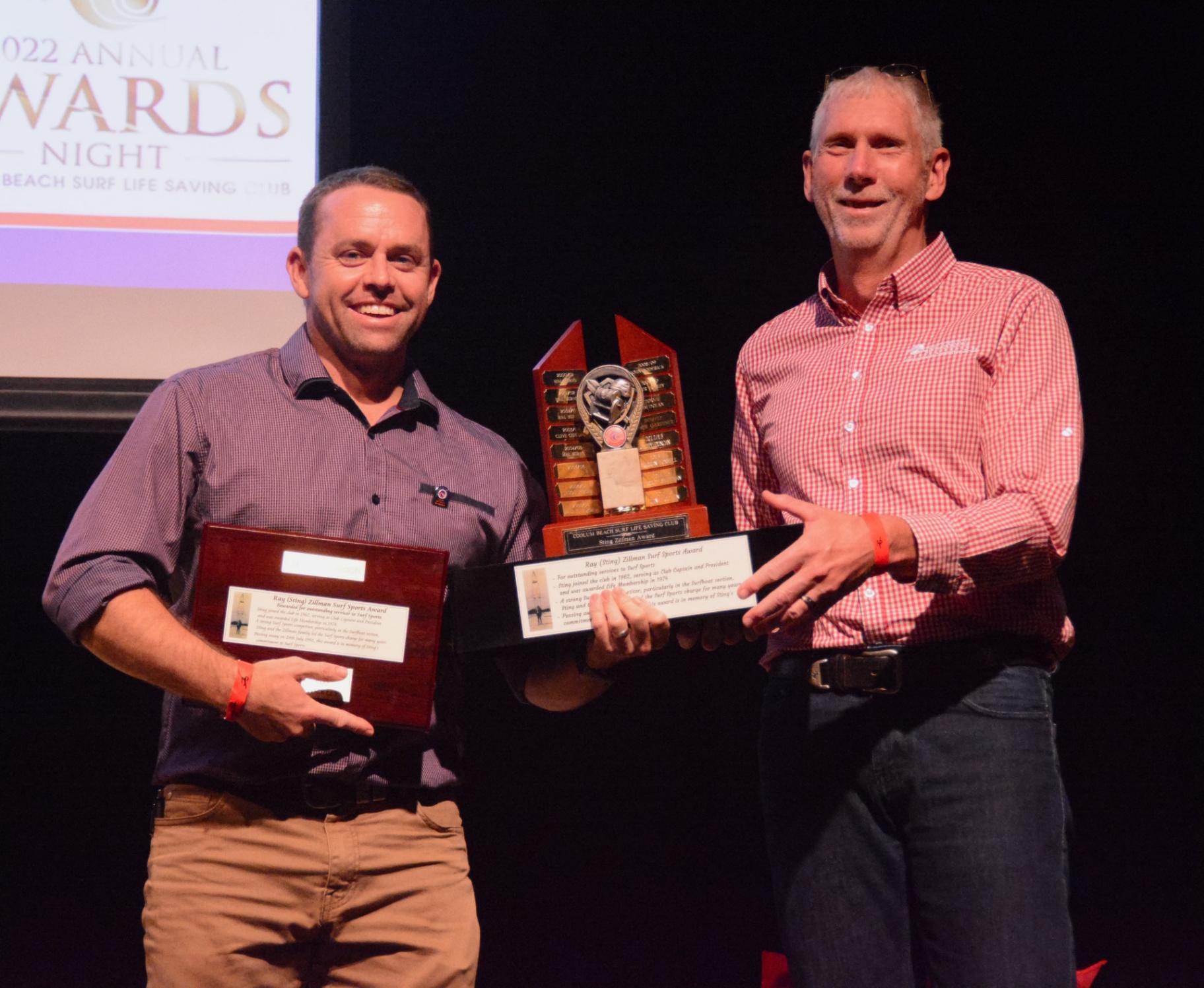 This is for outstanding service over a long time period, being deservingly awarded to Anthony Waring. He is one of our quiet achievers who is always there, always ready to help and always respectful.

Gaining his Bronze in 2016 Anthony has been Vice Club Captain, Vice Patrol Captain, Bronze Trainer, Acting First Aid Officer, Deputy President for Supporters club, involved in the Joint Building Committee and stepped up to the Club Captain role when Mick Sell was away. Always willing to help, Anthony continually assists with water safety and ART for training courses and events (like Noosa Tri and the Wedge body surfing event this year). 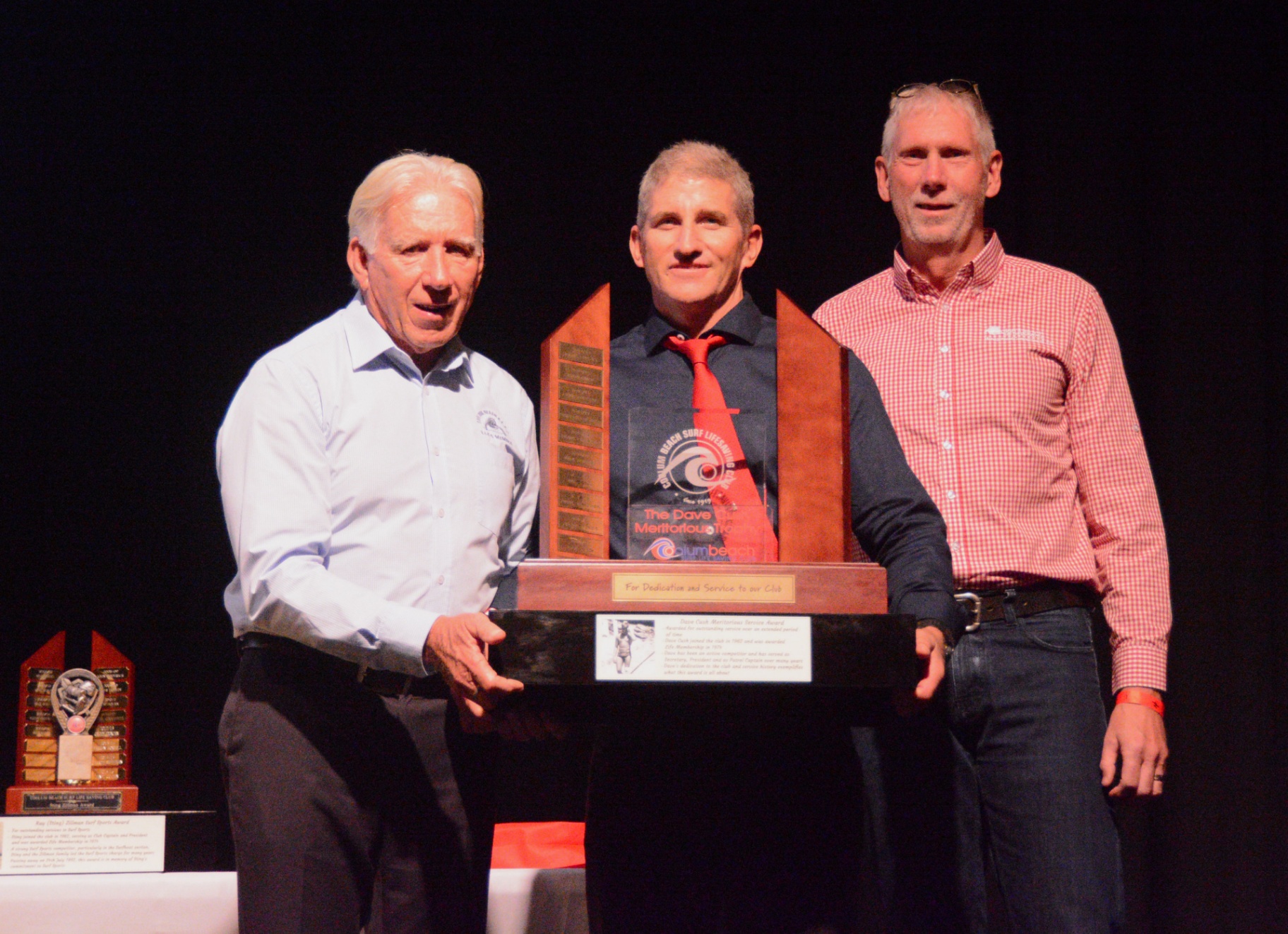